You are here: HomenextExhibitionsnextBuildingsnextCinemasnextLuton Cinema : Filmstock 2000-2009 + 2019

The start of the new millennium brought together two Luton teenagers with a vision to put on their own film festival. Repeated on an annual basis, by 2009 the festival had presented 152 days of cinema in Luton. 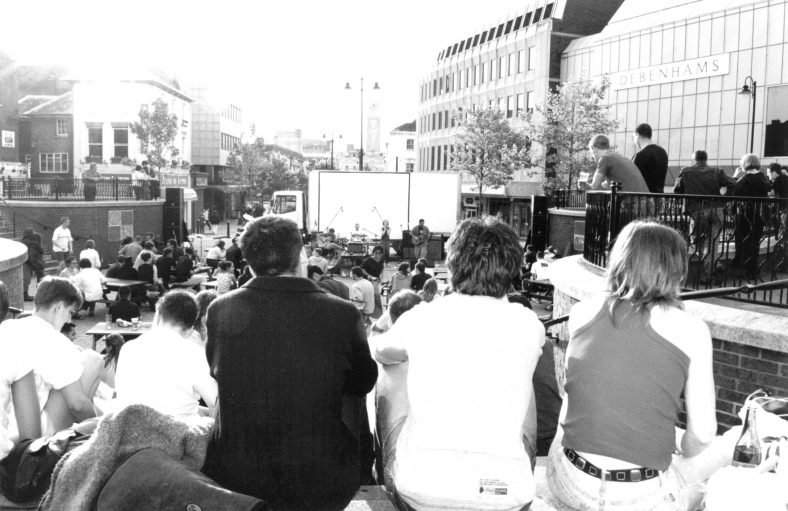 The first incarnation of Filmstock was a two week international film festival held in multiple venues across the town. Created by two 19 year old filmmakers, Neil Fox and Justin Doherty, the festival began with a focus on retrospective and celebratory programming alongside a small but dedicated independent film focus, with submissions from around the world. 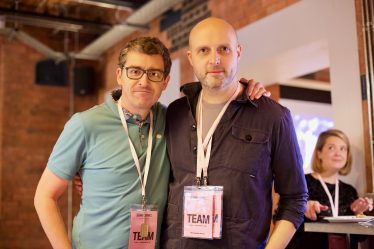 As the festival’s reputation grew, locally and internationally, the event developed to have one of the most formidable programmes of new short, feature and documentary films in the country and in the latter years, the programming was almost entirely new work, welcoming hundreds of visiting artists to the town to present their work. 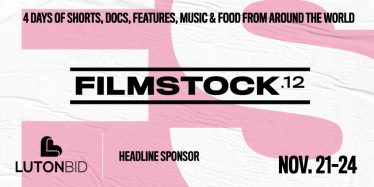 Throughout the decade, Filmstock never lost its roots in the joy of the shared movie experience, and along the way gave many inventive presentations of cinema; such as Jaws in the swimming pool, open air films in the town centre.

The festival was the first venue in the UK to screen many massive films such as Shrek, Batman Begins, Cars and most notably Up In The Air, the Oscar winning hit film by festival friend and alumni Jason Reitman.

In 2019, the festival returned with gusto, albeit in a new shape, with a 4 day event chock full of short films, feature films, documentaries, art installations, concerts, live podcast recordings and the inevitable ‘premiere’. It had record attendance across its 4 venues and the festival trail included its own pop-up canteen and coffee bar, continuing the long running Filmstock tradition of building spaces for people to congregate and celebrate.

The festival will continue… 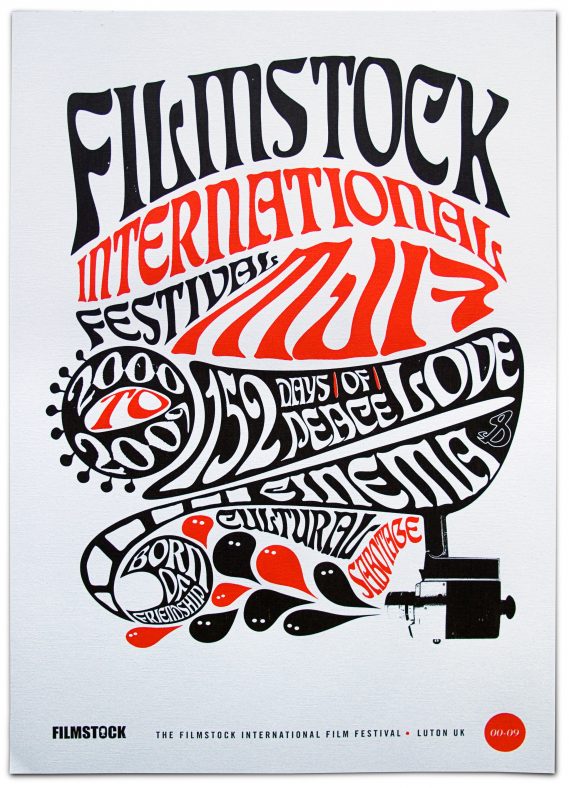