For those living in High Town, between Cobden Street and Hitchin Road, it might be surprising to discover that at the turn of the 19th century, an Iron Foundry was located in the area.  The industry faced many changes over the years, leaving space to a Thermo-Electric Ore Reduction Company before being permanently closed in the 50s. 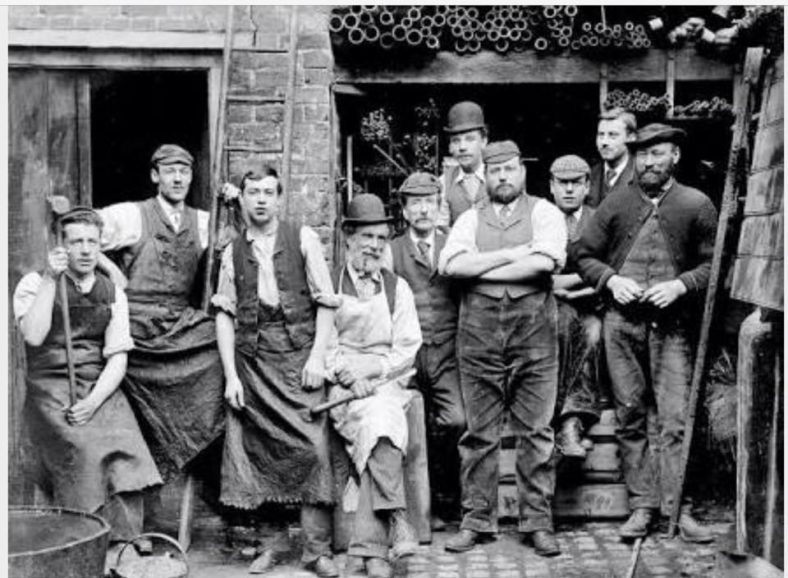 When I found out that an iron foundry was located in suburban High Town at the turn of the 19th century I was quite surprised, given the fact that we are now used to heavy industry being found on isolated estates on the edge of town. 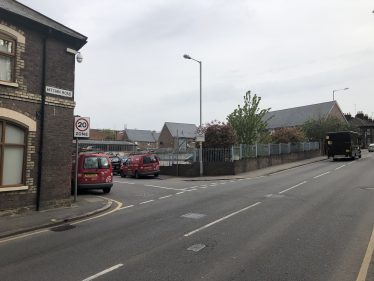 Photo 2 – location of the foundry opposite the Harrow

The premises were located at the junction between Cobden Street and Hitchin Road and built in approx. 1875 by its owner A.G McClaren. Interestingly its location is adjacent to the Hitchin Road School that was opened just a few years later in 1883. In those days Cobden Street ran all the way down to Hitchin Road, unlike today when that lower section has been superseded by Concorde Street. The location of The Harrow pub across the road is also noted as being a popular post-shift location for the Foundry’s workers.

In 1908 McClaren handed over the factory to a James Ingram (an employee at the time) who had worked in the business for a number of years and was popular with the men, not least for the fact that he had improved their working conditions. The July 17th edition of the Luton Reporter records their Saturday celebration of the handover of the business at the Red Lion Hotel in Berkhampstead, at which no less than 80 of the workers attended. A lunch saw a number of toasts being proposed with a number of sports being played after lunch including a cricket match between the “singles vs. the marrieds,” which was won by the latter. 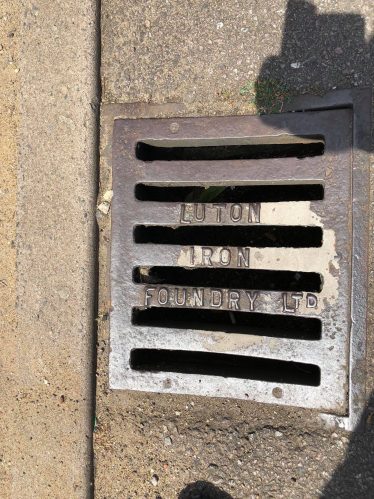 As was usual from that era, the Foundry provided a focus for the welfare and social life of the workers. This is illustrated by a short article in the Good Friday edition of The Bedford Advertiser in 1896 that mentioned a football match where “The High Town Foundry played the Langley Street iron works on Good Friday morning in the People’s Park – a hard game ending in a draw with no goals.”

The firm specialised in the casting of such elements as drain pipes, guttering, man-hole covers – with occasional items still surviving on the streets of Luton today. Much of the casting was done on a gang system with the gentleman in the team possibly being featured in the 1901 feature photograph.

World War 1 brought important changes to both Luton and High Town itself. At the outbreak of war Luton was still dominated by the hat industry but by the time war ended, its future seemed more orientated towards engineering. Government contracts were awarded to small engineering works during the war, allowing them to expand and meet the increased demand for iron and steel.

This was illustrated by a long article in the March 1st edition of The Luton Reporter 1915 that described the building of the factory into what sounds like an impressive and imposing brick-built structure. 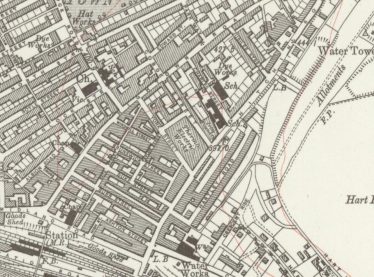 Photo 4 – location of both factories – and the adjacent school !

The article suggests that the foundry in its early days manufactured light castings from a “varied assortment of little rooms, some of them little better than little sheds,” where the rain often interrupted the men at their work. We are told that the building provides an improved street corner presence into Hitchin Road “more suggestive of a bank than a foundry.” For a job that is often dangerous and dirty, these were clearly improved working conditions for the workers, with easy access to the administrative offices, warehouse and machine house.

A stimulus for such a remodelling is mentioned in the April 22nd 1909 edition of The Luton Reporter, which mentions a fire having been started in which a tank of tar was set alight when it boiled over, separated from the main foundry by a wall, covered by a corrugated metal roof standing on a wooden frame. 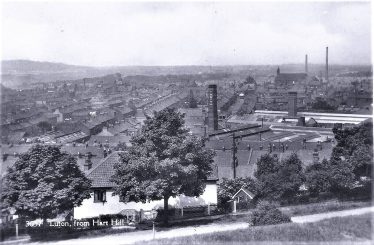 A large business – The Thermo-Electric Ore Reduction Company arrived in High Town and occupied a large area bordered by Hitchin Road, Cobden Street Taylor Street and York Street, which required the demolition of many houses.  Its methods were innovative and even attracted a royal visit from King George V. It closed after the war as a result of a slump in the metal and engineering industries.

However, The Luton Iron Foundry continued production until the early fifties, when its premises were taken over by the Cundall Folding Machine Company.

During the war the Foundry had many men who served in the military and the Luton Reporter of September 20th 1915 featured its “Roll of Honour,” with 26 names listed, mostly serving in the 5th(Reserve) Battalion of the Bedfordshire Regiment. They were initially a “Home Service” battalion for those who did not wish to serve abroad, those who were over service age or medically unfit for active duty.

Despite preparations an expected move abroad did not follow and in September 1914 they were dispersed throughout East Anglia to provide home defense.