You are here: HomenextExhibitionsnextPeoplenextPublic service personnelnextHistory of the Luton News

History of the Luton News

A story of Luton’s Newspaper, from it’s birth to nowadays, narrated through the lents of my own experience and knowledge, as former advertisement manager at the Luton News, Saturday Telegraph and Pictorial. 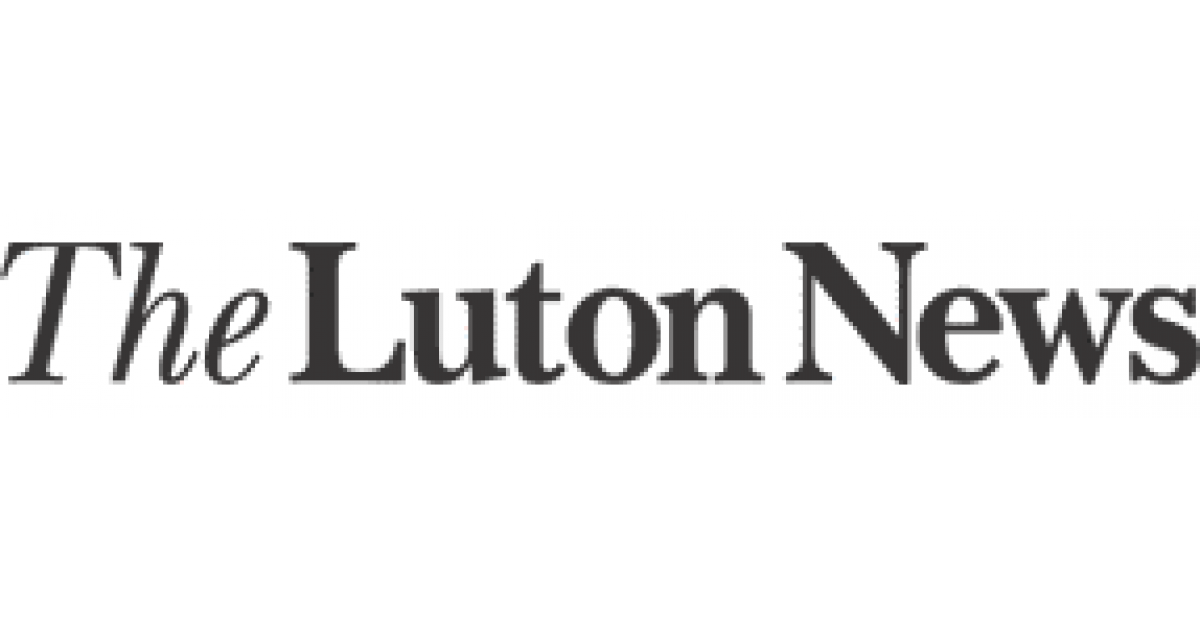 Birth of a Newspaper

The British Newspaper Archive, records a Luton newspaper reporting the news of a meeting on April 11th 1885 of two local football clubs – Wanderers and Excelsior announcing that they had merged and would call the new club Luton Town Football Club. 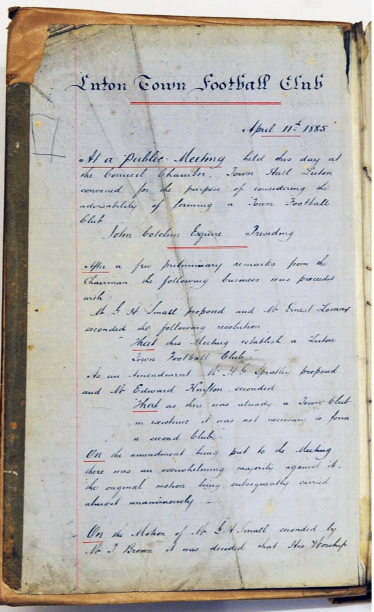 Luton town hall argued against this move and at a meeting it democratically overthrew that decision and agreed that the club would be representative of the town and backed by the local authority acting on behalf of the people.

The Luton News and Bedfordshire Chronicle as we know it today, was founded on Thursday January 7, 1897, to coincide with Luton Town Football Club’s first match in the Southern League against Leicester Fosse, which they drew 1-1.

The paper continued its relationship with the football club in addition to covering most of other events, and it kept the people abreast of the town’s development. In a quest to attract manufacturing industry to the town the council persuaded a London engineering firm to move its operations from Vauxhall to Luton. It started car manufacturing as Vauxhall Motors.

Laporte Chemicals, Electrolux, SKF plus George Kent followed. Sub-contractors and suppliers serving the manufacturers settled in the town and together they helped to create an enviable reputation for job opportunities. Job-seekers arrived in large numbers from areas going through recession during the 1930s, and later from abroad.
The Luton News had played an important part during WW2 by printing newspapers in German which were dropped by aircraft over Germany. 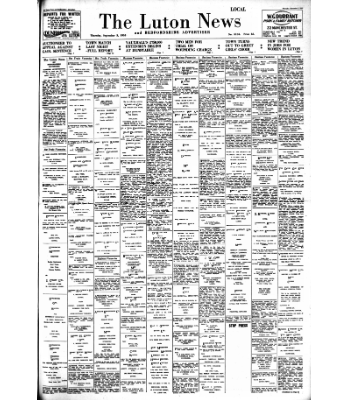 After the war newsprint was rationed. The national and provincial press were affected. There was no commercial television so national manufacturers and retailers who were unable to get into the national press started placing their advertising in selected local newspapers to promote business. The Luton News quickly used up its ration with advertisers such as Carters little liver pills and many others. Rationing ended in 1955-1956. Turning the clock forward a few years.

Luton manufacturing was on the crest of a wave and the town benefited from the population’s increased spending power. It was a wealthy area.

Structure of the Workforce

The Luton News and Bedfordshire Chronicle was a large broadsheet paper covering Luton and large swathes of Bedfordshire. When I joined its audited net circulation was 45,000, which rose to 47,000 the following year. It had a large reporting staff which included Jack Helm who was its farming reporter, a senior sports writer who operated under the name of Chiltern, and an industrial reporter, general reporters, sub-editors and photographers. The Editor reported to the Group Editor-in-chief. They were also responsible for the Saturday Telegraph and Green-un, but the pictorial had a separate editorial team.
The overheads were very high, however, the Luton News sales and advertising revenue more than matched the costs.

There were two editions of the Saturday Telegraph one in the morning and the green-un after Luton’s match. The production of the green-un was a revelation. As good as any national newspaper. Chiltern did a running commentary of the whole match on a direct telephone line to the papers office where the editorial staff took down every word including swear words. It was typed, sub-edited,  typeset and the pages made up while the match was in progress. At the final whistle, he did a quick summary. The front page was then completed and rushed down to the printing machine.  Twenty minutes after the end of the match it was on sale in Luton.

The Luton News had enjoyed a monopoly but it couldn’t last. In 1967 the bubble burst.
The Thomson Organisation had published its first newspaper in the UK, based in Darlington, and decided to launch regional evening newspapers in industrial areas, including Slough, Reading, Watford and Luton.
I was appointed as advertisement manager of the Luton News, Saturday Telegraph and Pictorial on October1st, one week before the Luton Evening Post was launched.
A circulation of 44,000 was guaranteed by the Post. Its sale was topped up by distributing it free of charge.
The Luton News circulation fell to 35,000 within a year. Initially the advertising revenue hardly changed. It was almost a year before there was a drift to the Evening Post.
The advertisement rates, circulation, free picture production, free advertisement design and artwork service and better reproduction achieved by the web-offset printing, gave the Post a big advantage over the Luton News.
Home Counties Newspapers had spent a lot of money on the rotary printing press which had taken three years to build. The directors hadn’t foreseen the breakthrough that web offset printing of newspapers would make. The rotary press was out of date almost before it was installed. The company had also spent a lot of money buying the Hampstead & Highgate Express, recognised as the best weekly newspaper in the country, and the South Essex Recorder Group which had a combined circulation approaching 100,000. The directors either thought it was not necessary to buy another printing press to compete with Thomson’s or they were unable to borrow or unwilling to do so.

The Saturday Telegraph, Green-un and the Tuesday Pictorial stopped publication in the early 1970s, and the Luton News was changed to a tabloid newspaper and merged with the Dunstable Gazette. During the 1970s I was told that two Evening Post reps were setting up a weekly free sheet (newspaper) called the Herald to cover Luton. I passed the word to them not to waste their hard-earned money. About twenty years later it was sold for a rumoured £53 million. I’m obviously not a good judge of men and opportunities. In 1982 Home Counties Newspapers bought the free-distributed Leader from Westminster Press. A little later the Evening Post stopped publishing. It had failed trying to be all things to all men by extending its coverage to a much wider area of Bedfordshire – fizz was opened.

In the late summer of 1985 the financial director became group managing director. With the support of the board he decided to carry a complete reorganisation and operation of the Home Counties Newspaper Group.
Some newspapers were closed. These included the Milton Keynes Gazette, Bucks Advertiser, Thame Gazette and Leader. The Castle Street offices were put up for sale. Almost all the production staff were made redundant and the printing machine sold for scrap. The advertising staff on the retained papers were not affected and some of the key advertising staff from outside Luton were re-employed on other newspapers in the group. The chairman and key management personnel moved to St. Albans. The Luton News editorial and advertising teams remained in Castle Street until the building was sold during 1986, and then moved to Alma Street. Typesetting for the Luton News was carried out initially by a small firm in Bedford and printed by Goodhead Press at Bicester. A year later typesetting was transferred to St. Albans. In 1987 I became responsible for features in the HCN group. I also managed a group of business magazines which covered five counties.

My swan-song just before retirement in 1995 was to arrange a special issue to celebrate a Vauxhall Motors anniversary. Having spent a whole Saturday researching in Luton Central Library, I found a report in the Luton News files of Vauxhall’s opening in 1905. I sent it to a director of Vauxhall. I’m told he was impressed and agreed to my suggestion of a special issue in the Luton News. I sold all the advertising space in the 28 page supplement and Brian Swain wrote the editorial. I then strode off into the sunset taking my pensions and share options with me.