Built, owned and operated by local born filmmaker Justin Doherty, The Bear Club opened its doors in September 2014, and was an instant hit amongst locals who were hungry for either great music, or a different offering in its carefully curated drinks menu, or both. 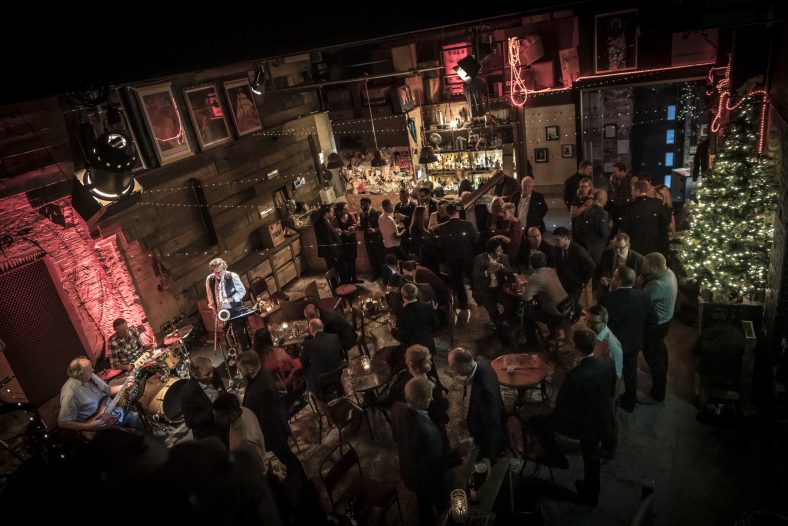 Concert at the Bear Club

The completely independent and noticeably “hand-made” venue was built for live music and performances and word spread quickly into the jazz and blues world that there was somewhere new and exciting to play outside London. Not only that, the focus on artist respect, comfort and audio quality set The Bear Club apart from so many other venues.

With close ties to Luton’s esteemed Jazz label 33 Records, and with a variety of guest promoters, the programme soon developed real prestige, and artists’ response to the room was always second to none, allowing the club’s reputation and programming to reach further and further.

Like so many Jazz & Blues clubs, The Bear Club strays into neighbourhood genres of Country, Americana and Classical, and beyond that, Comedy and Film have also played a core part in the venue’s history. 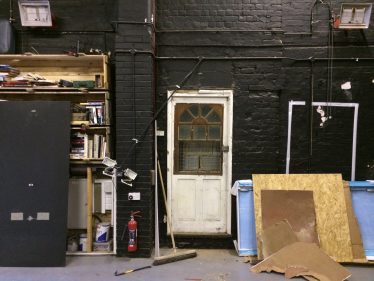 The Bear Club in Restoration

There are decades when its exact use is unknown, but in its time is has housed a mechanic’s garage, a hat factory and in more recent years a very successful photography studio from the late 1980’s.

Purchased in 2011 by the Mill Yard Collective, a group of like-minded investors and creatives who were keen to protect the building and develop a commercial yet artistic co-working space, The Bear Club was just a back-burning plan for Doherty who was part of this collective.  In 2014, after considering the ground floor for his long-gestating jazz club project, the decision was made to start work, with no expectations, primarily to see if it simply could be done.

The design and decor represents the many projects and passions of Doherty’s past. 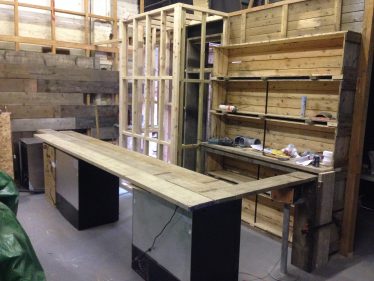 The Bear Club in Restoration

With personal collections of books, records, posters, vintage hi-fi and industrial salvage on display, alongside props and trinkets from various film and theatre projects giving a ‘set-like’ feel to the venue. The overall southern American bar tone is a tribute to Doherty’s close relationship with the city of Memphis, and his favourite dive bar haunts.

In 2018 the club was voted one of the top 25 jazz clubs in the world by AllAboutJazz.