With a history of 150 years, St Matthew Church is one of  the places that emerged for answering the Lutonians need to become a local community. Its ongoing renovation brings to life the heritage of a construction raised through a rich variety of resources. 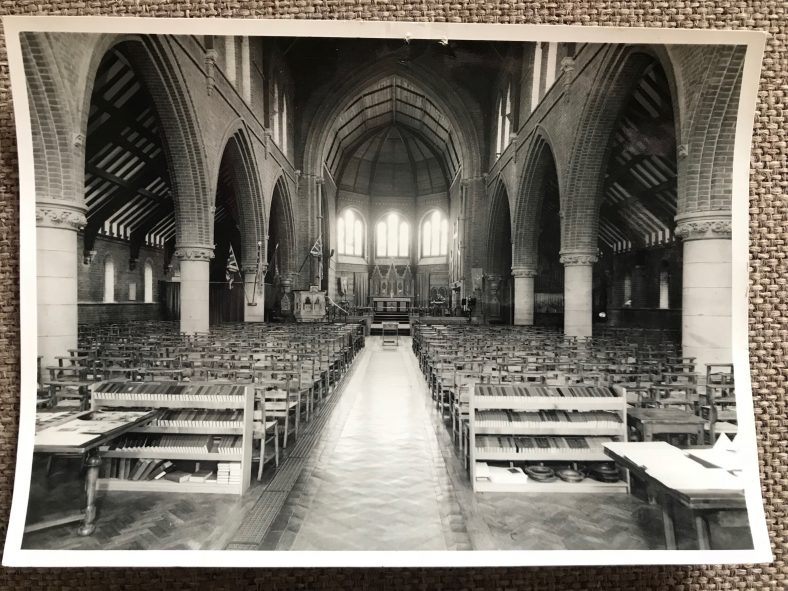 If you pop into St Matthew’s Church at the moment you’ll have a chance to see an aspect of the church that hasn’t been seen for nearly 150 years. 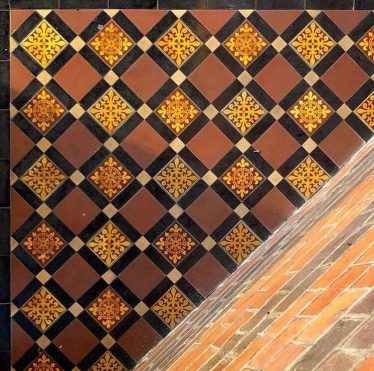 The original wooden choir stalls have been removed in preparation for some much-needed modernisation work. I’m sure historical purists will be mourning the loss of an original feature – the historian in me agrees, but my pragmatic side can see that such a fantastic building could be a much better resource for the community if it were brought up to date a little. But before your expectations get too high, the stunning decorative tile-work which can be seen on the chancel doesn’t continue under the pews, which have instead revealed dusty, unremarkable floorboards. Disappointing, perhaps, but the story of the building’s early days reveals why.

In the mid-1800s, James O’Neill was vicar of Luton. Thanks to his outreach, a congregation was forming in High Town, designated an ecclesiastical district in 1872. Francis Russell, the Duke of Bedford, donated a wooden church building which had been used as temporary church accommodation in Woburn. 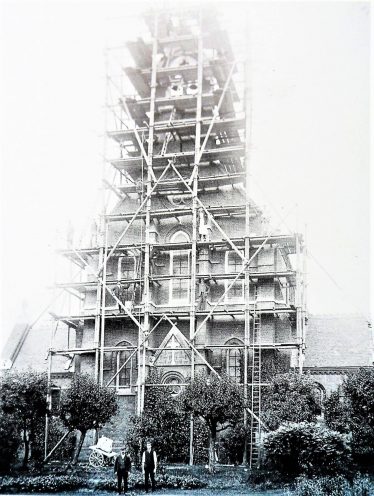 The new church was transported to its new location in Brunswick Street and soon grew out of its wooden home. The church we now know was built in 1875 and consecrated in 1876. The building was a joint project for architects George Vialls and John Robert Brown. Brown, a local architect, was responsible for several of the prominent buildings still familiar around the town, including Denbigh High School, the south transept at St Mary’s, St Andrew’s Slip End and the children’s convalescent home on the corner of Havelock Road and North Street. Vialls, an award winning architect was not local, finding himself in Luton in the 1870s having just married, Eliza, herself a Lutonian. Vialls is known for his churches in Northampton, Leicester, Cornwall and Greece.

Internally, this imposing red brick building boasts some beautiful tiled floors and incredibly intricate brickwork, particularly around the chancel. Although beautiful, this work isn’t cheap and by the time the building was constructed the church had run out of funds, explaining why, for example, those stunning did not continue beneath the choir stalls.

The Gift of Seating 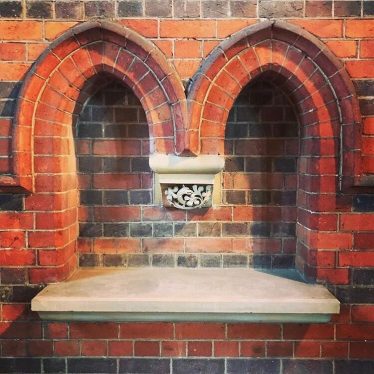 Photo 4 – arch made of bricks

800 wooden chairs with wicker seating, still used by the current congregation until as recently as February 2019, were a gift from St Mary’s Church in the town centre who were replacing their own seating at the time. It is a credit to their craftsmanship that many of them remained fit for use some 150 years later. Other essentials such as the pew-style choir stalls, were donated by a number of other churches in the area adorning the chancel with a set of mismatched stalls. It is this lack of funds which have left St Matthews relatively simple as a church – a large almost barn-like structure with less internal features than you might expect to fund in other churches of a similar age.

Perhaps its beauty is found in other ways? I’ll leave the final comment to the unnamed editor of the church magazine from 1972;

I did not fall in love with the outside of St Matthew’s (indeed, I must have passed it thousands of times unseeing, unhearing, unimpressed); nor did I find anything of exceptional beauty when first I came inside (no lovely stained glass windows, organ out of action, carpet a little theadbare!). But I came again, because here I found what I needed, and still do. Editor, St Matthew’s Parish Magazine, July 1972. 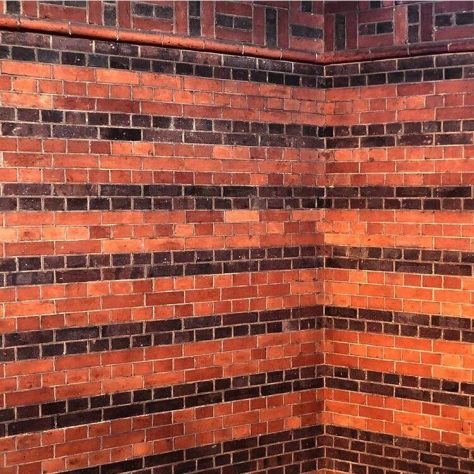