Gertrude Morris - a pianist in Luton

Gertrude Morris has been an impressive, independent pianist, that lived in Luton until her death, in 1970. She performed in different venues and composed about 20 tunes herself and had them published. 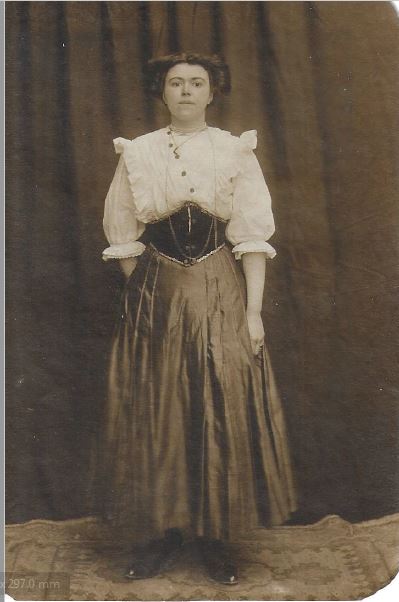 Gertrude Morris was born on 18th February 1886, one of seven children – three older brothers and two younger sisters and a brother (my father).

Gertrude and her younger siblings were born in Relton Mews, Brompton Road in Knigtsbridge, where her father was head of the London Fire brigade and responsible for all Harrods fire protection at the request of Charles Harrod.

The family moved to Luton when her father retired in 1897, staying in Hart Hill Drive for a short time then 193 Dunstable Road before settling at 95 Ashburton Road. Their mother died in 1908 and Gertrude had to help with the children and housework until a housekeeper was employed, but still found time to acquire her music exams: ARCM and LRAM. She married Walter Brown on 8th October 1910 at Christchurch Luton and settled at 301 High Town Road.

She deputised for the regular pianist at the Gordon St Picture Palace, playing silent pictures music to suit the action. I still have some the sheet music she used. 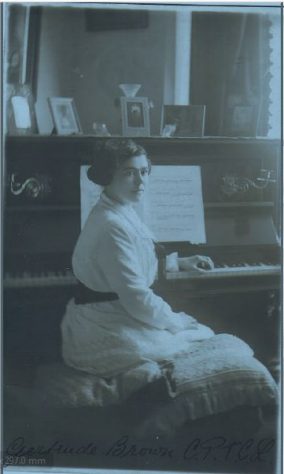 Gertrude Morris sitting at the piano

She played at children’s matinees sitting behind a screen, where she often was pelted with orange peel until they realised it was a lady and not the usual man. She also played at the Flee Pit and the Old Bug Hole, continuing until the end of the First World War, when she resumed piano lessons. Gertrude composed about 20 tunes herself and had them published. She also loved brass band music and enjoyed many holidays on the south coast, listening to brass band concerts.

Walter (Wally) died in 1944 but Gertrude coped well on her own and enjoyed her independence, although sadly she bore no children. In the 1950s she had surgery for a serious health problem and entered Barts Hospital in London for six weeks, enjoying being cared for and having company. For many years afterwards she began her conversations with me when I was at St Bartholomews.

At Christmas Day family gatherings, she and my Auntie May played duets on the piano; it was so funny and as good as a musichall turn and it showed her sense of humour.

She eventually died on 13th February 1970, just four days after my second was born and was buried in Crawley Green Road Cemetery. 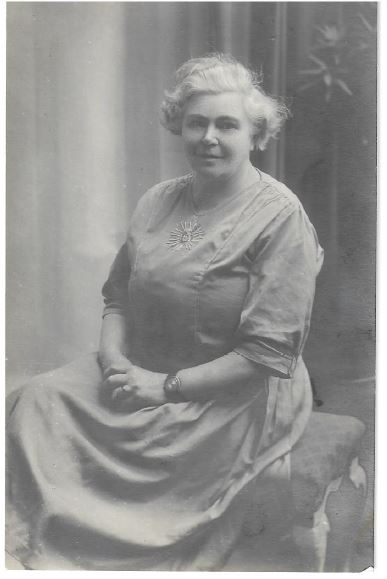