“The High Town Run”, was considered to be a local “challenge”, consisting in having a pint of beer in every Public House in High Town Road. Although most of the pubs have retained their names, with some exceptions as we will see in this article. 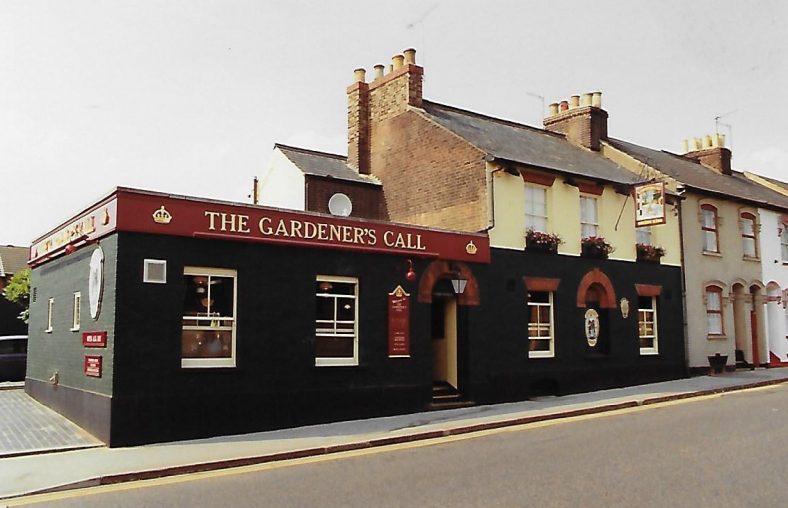 In 1959 I and my best friend – also called David, hence our nicknames “The Two Dave’s” – were 20 years old and obviously thought of ourselves as “Jack the Lads” as we had just discovered Beer.

We considered ourselves to be mature, as when we used to go into our first regular Public House, The Vine, in Castle Street – and when we were asked by Dick, the Landlord, as to what we would like, we would answer: “Our usual”.

It was in The Vine that we plotted what was to be our challenge – we were going to do “The High Town Run”.

What was “The High Town Run”? Well, there was certainly not a lot of running I can tell you.   The challenge was to have a pint of beer in every Public House in High Town Road. There used to be a “Park Street Run”, but that’s a story for another day.

Many attempting “The High Town Run” considered it to be the Training Session for undertaking the longer “Park Street Run”. 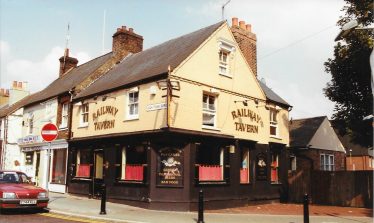 Our next stop – in our “Run” – would have been across High Town Road into The Blockers Arms, before then moving back over the road and into The Bricklayers Arms when – having supped our pint in there – it was a short walk up High Town Road to The Painters Arms. 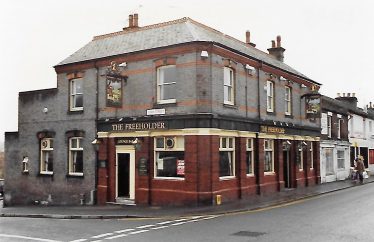 Having finished our pints in The Painters Arms we only had a very short walk to get to The Freeholders which was basically – once more – just across High Town Road.

Once more – finishing our pints in The Freeholders – we undertook another short walk up to The Gardener’s Call where – depending on your capacity for Beer – you could claim that you had completed “The High Town Run” and had, indeed, had a pint in all six Public Houses in High Town Road.

However, many lad, stout-hearted, had a wish to continue and to undertake “The High Town Run – The Extended Version”; they would soldier on up to The Royal Oak at Round Green moving and – if you could still move – next door to The Shepherd and Flock, before crawling across the road and into – finally – The Jolly Topers.

Most of the High Town Pubs have retained their names except for The Blockers Arms – which has become The Well and The Shepard and Flock which was re-named The Round Green Tavern.  The Royal Oak has permanently closed and changed into a Veterinary Practice. 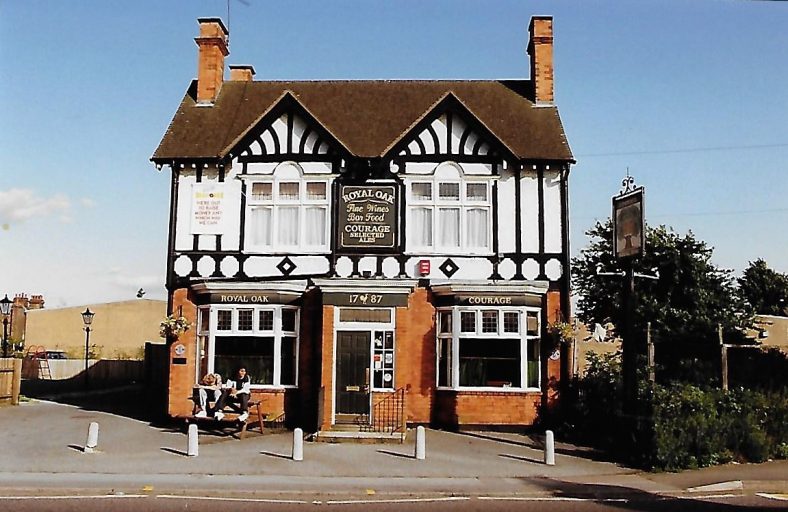 All the photographs of these Public Houses were taken in June 1993 and show the Pubs as they were then and with their then names.