You are here: HomenextExhibitionsnextBuildingsnextPubsnextA Brief History of the Irish Community in Luton

A Brief History of the Irish Community in Luton

Post-war opportunities in the English employment market saw a steady stream of people cross the Irish Sea. On arrival they contributed greatly to the development of local infrastructure, manufacturing and the NHS. The community then began to organise and provide essential welfare services to support the most vulnerable. 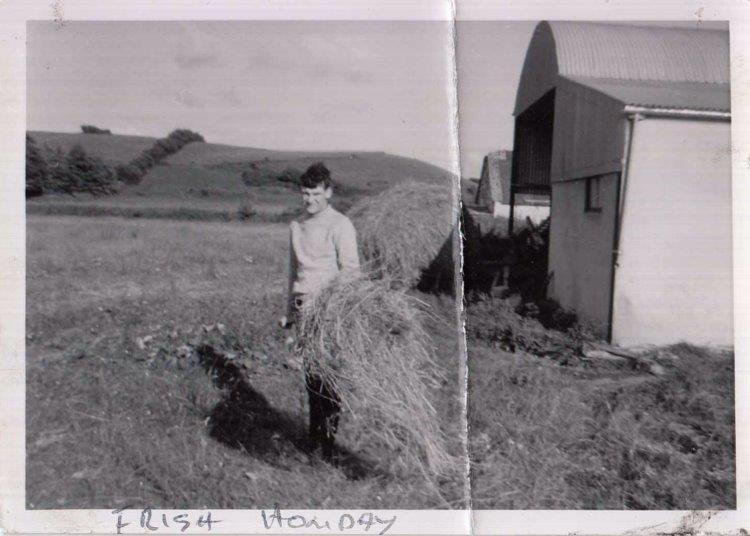 After WW2, there was a huge period of regeneration and building in the UK. Irish immigrants came in their thousands to work on motorway construction and in factories. 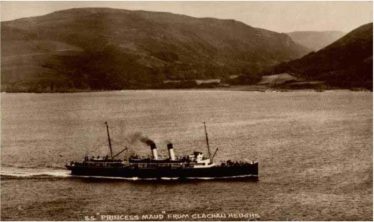 They caught the boat, most sailing on the Princess Maud, a ship that was known for sea sickness, even on a calm crossing. Luton provided employment for a largely rural Irish population and for many this would be the first time that they had lived in a large town. There are many significant buildings associated with the Irish community in Luton.

The Irish provided workers for Vauxhall Motors and its satellite companies. There’s hardly a family that didn’t have someone working there. The Irish also worked at Electrolux and SKF (Skefco). The development of the Motorway system also employed many Irish and while there is no specific building for this, Irish labour contributed to the M1. 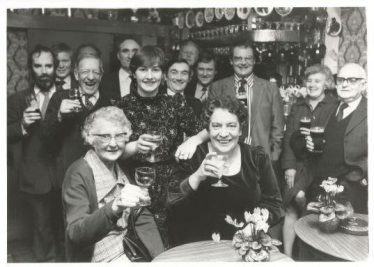 Mary of the Moulders Pub

Staying connected with other Irish families mattered and that meant forming communities in Luton’s pubs where people could socialise together, catching up on local news and staying in touch with Irish current affairs. The Moulders was known as an Irish Pub and was run for many years by the legend that was Mary Keaney (nee Cusack) known locally as Mary of the Moulders.

Mary won Publican of the Year in 1980, so she was certainly doing something right to make customers feel welcome.

The majority of the Irish in Luton were Catholic and this period saw the founding of new churches to accommodate worshippers. Building St Joseph’s, The Holy Ghost, St Margaret of Scotland and The Sacred Heart churches, to name just some of the Catholic churches, showed that the Irish wanted to contribute something lasting to Luton. With the churches came social clubs which offered community centred connection. The building of schools followed, providing education from age 5 -18. Cardinal Newman High School which was opened in 1968, prides itself on being “a school of the community built by the community.” 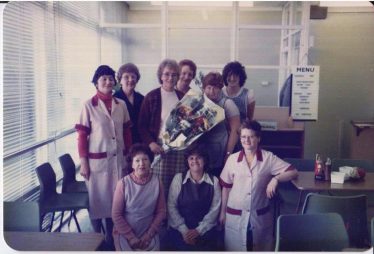 With the introduction of the NHS in 1948, many Irish women came to Luton to become nurses at the Luton and Dunstable Hospital. The hospital had been opened some years before, but as Luton was growing, there was a need for more nurses. The Irish in Luton have traditionally worked in construction trades and many will have contributed to the building of Luton Airport and its runways.

The Irish are represented too in the many staff that it takes to make a busy international airport run smoothly. 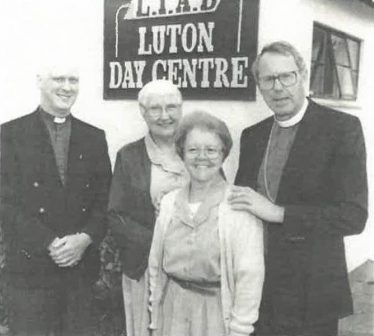 Not all of the Irish were thriving. The late Sister Eileen O’Mahoney saw a need for a centre to help those who were down on their luck or struggling.

Sister Eileen was a determined woman with a great heart for the Irish community and she managed to secure a property in Park Street, which became The Luton Day Centre, offering welfare advice and providing food and clothing.

This has grown into The Noah Enterprise, still using the Park Street premises, and offering welfare support and education opportunities to all communities in Luton.

Today, the Irish community continues to make its mark on Luton through an active programme of social, sporting and charitable activities. It showcases it’s talents at public events, most notably its annual St Patrick’s Festival that not only attracts Irish community members from near and far but demonstrates how established the community is within the town and the cross-community friendships that have been built over the decades.