You are here: HomenextExhibitionsnextBuildingsnextListed buildings and local listnextPowdrill's Furniture Repository in Hitchin Road

Perhaps the most unusual business in High Town was that undertaken by Powdrill’s. The founder, George Powdrill, built up a business as a builders’ materials merchant, coal merchant, furniture remover and farmer. He was a familiar figure for most of the Lutonians of those times. 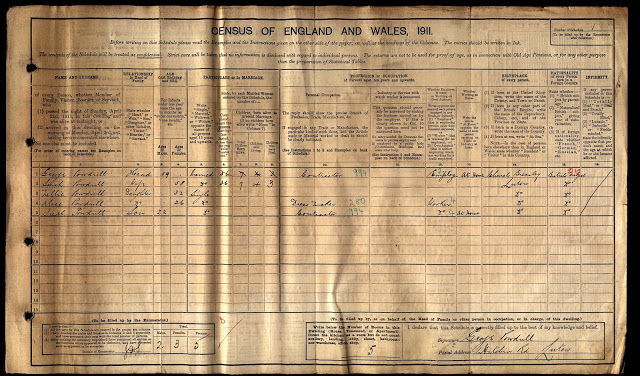 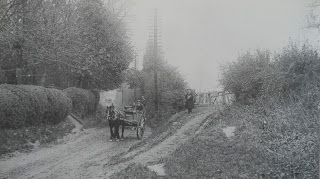 George Powdrill in his cart

Perhaps the most unusual business in High Town was that undertaken by Powdrill’s. The founder, George Powdrill, was born in Derbyshire and while still a boy travelled selling crockery in markets but later became an independent carter, as shown by this early photo of one of his carts down a primitive Old Bedford Road. 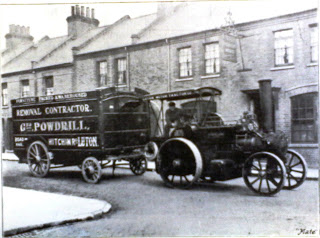 By 1871 he had come to live off the upper part of High Town Road, being described as a coal merchant. As was not unusual at that time, the dealing in builders merchandise was added to the coal trade with the making of bricks in a small brickfield owned by the form in the neighbourhood. His firm was the last to make the excellent Luton Grey bricks continuing to do so until just before WW2. Contracting was also undertaken, requiring a fleet of pantechicons and traction engines. 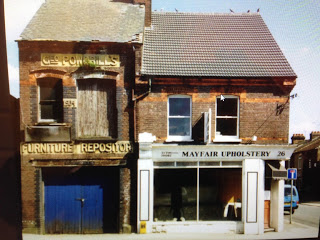 Despite this, George Powdrill’s first love appears to be farming and at the time of his death in 1918 at the age of 66, he owned over 2,000 acres of land around the town. One of his houses on Crawley Green Road (later the Royal Navy Club) is shown above. For some years the headquarters of his firm were on the corner here on the corner of Hitchin and Midland Roads on land which he had at an earlier time farmed.

A depot – not finally dismantled until about 1978 when the firm ceased business – has been described as a “chimney pot museum” so great was the assortment of these, together with drainage pipes and tiles needed for the building trade. 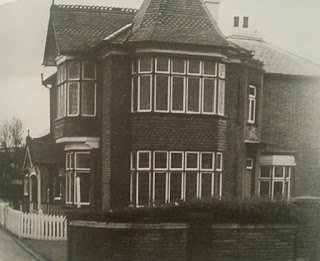 It is not surprising that Powdrill was an interesting person but apparently having no desire to undertake public service. He had independent views, respecting those of others. At election times when feelings could be strong he decorated one of his carriages with conservative colours and another with the Liberal, inviting his workers to choose in which they wished to go to the polling station.

It was typical of George that many years before it became more usual he asked for there to be no wreaths at his funeral, considering there to be so many better uses to which money could be put for their purchase. 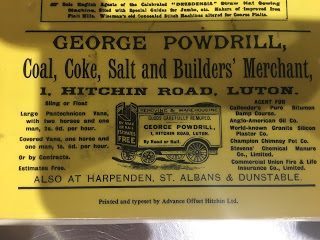